At long last, the final part of the story of my 2018 visit to Japan’s Southern Alps. Be sure to check out parts one, two, three, four, and five if you haven’t seen them yet. If you like this post, be sure to leave a comment below!

“I’m going on break in an hour; how about joining me for a walk on the nature trail down the valley?”

That was Sumako, who worked at Komorebi Lodge in Northvale Pass (北沢峠) high in Japan’s Southern Alps. She and I had become friendly the day before while I was recovering after some six hours hiking in the wind and rain, readying myself for the next day’s climb to the summit of the Peak of the Colt. But now it was late in the morning the next day and I had not yet started left the hut — because it was still raining.

But by now I had given up all hope of reaching there: though the rain varied in intensity from light drizzle to a torrent, it just wouldn’t stop. So now, here I was with Sumako, walking the forest in a light spell, I with my heavy full-frame dSLR and she with a small Nikon point-and-shoot. I was looking around trying to capture the beauty of the forest, but Sumako kept leaning in close to the ground or to trees to take macro shots. 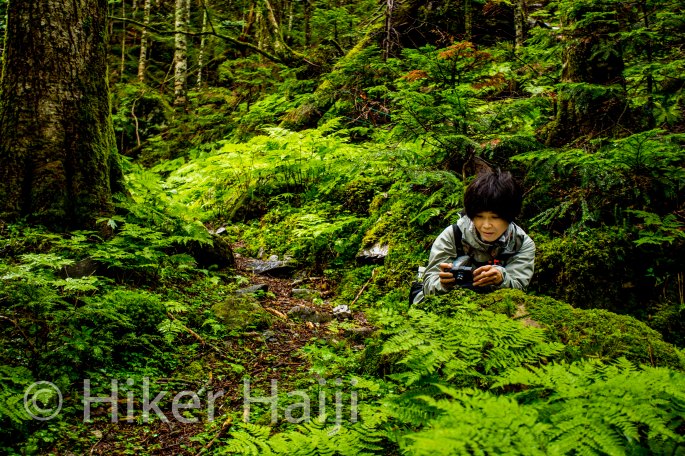 “What are you looking at?” I asked.

“Mushrooms,” she replied. “I always like coming out here to take pictures of them.” There are so many interesting ones in this area. They have so many beautiful shapes and colors! Most people don’t even notice them.”

It sounded like she might have been talking about me. I looked down at the camera in my hand, fitted with a wide angle lens, specially designed for those perfect shots of distant mountains, but poorly suited for photographing anything up close. I had hardly considered that such small scale beauty existed, let alone that it was worth photographing. But when she came forward to show me the shots she’d saved on her camera, I realized how wrong I had been. From then on, I have tried to pay more attention to that. 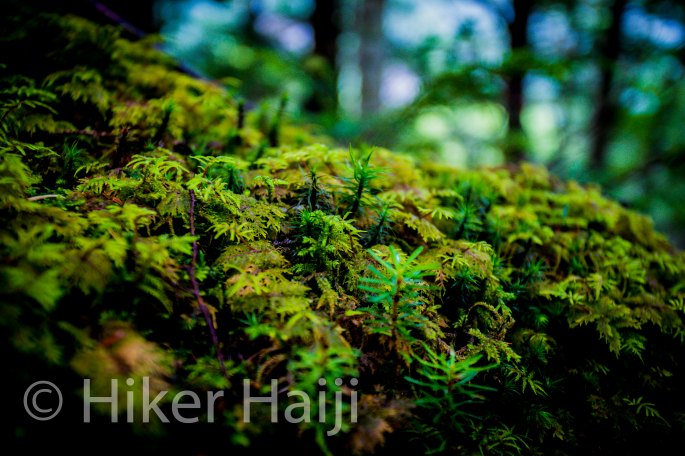 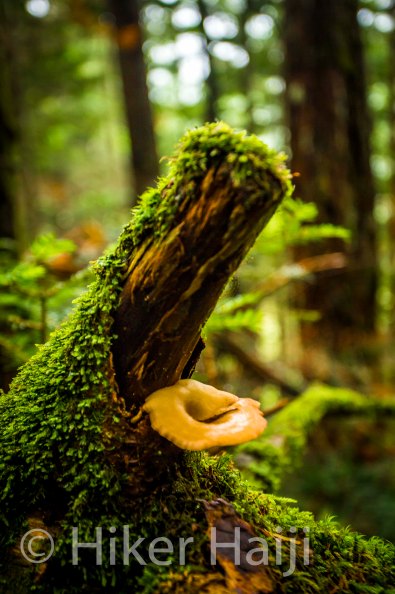 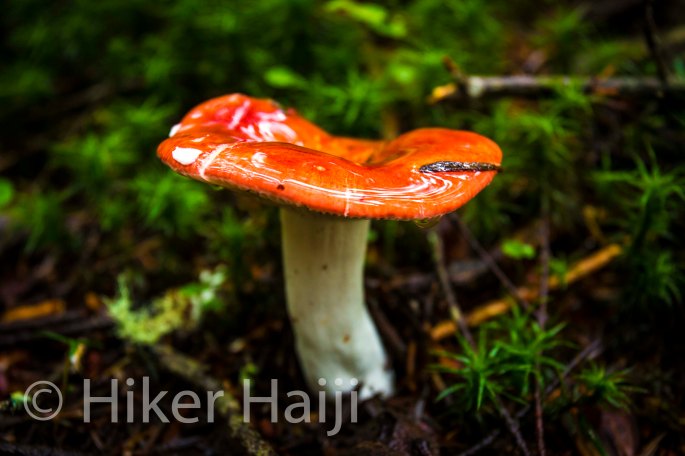 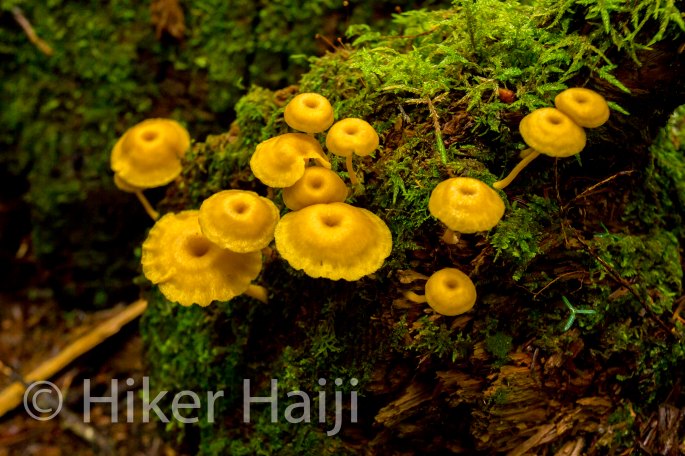 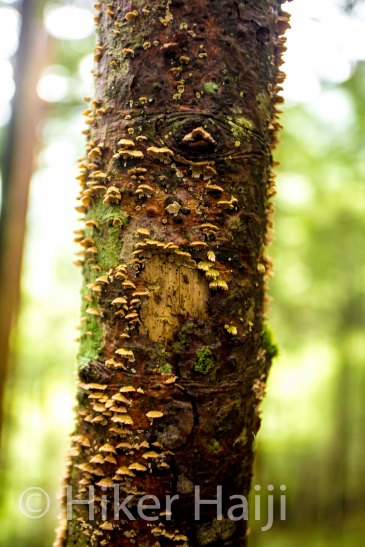 Chapter 18: How Times Have Changed

The trees opened up and we came out at a paved road, and by the road stood a small mountain lodge, beautifully constructed from pine.

“I know the old couple who owns this lodge,” Sumako said. “They’ve lived here for decades you know. They even built this lodge with their own hands. In those days, there wasn’t even a road here. You had to walk from the bottom.”

As we approached, an old man came out. He waved to us.

“I have an interesting story today. You won’t believe it. An an elderly gentleman passed by here. He said he had walked all the way from Ina City. And what’s more, it wasn’t because he just liked walking — he didn’t even know there was a road here! Apparently all he knew about the area was from a map that he had acquired some thirty years ago, before the roads were put in. And to think, it took him several days to get here but he it would have been only a few hours if he had just taken the bus.”

I could only imagine what kind of simple country fellow would have ended up doing something like that, especially since a simple internet search would have yielded all that information. Sumako just smiled, but I imagined it was more in response to the man’s will and determination that it was at his expense.

“My, the times have changed,” the old man said, looking out at the misty valley. But some have hardly noticed. 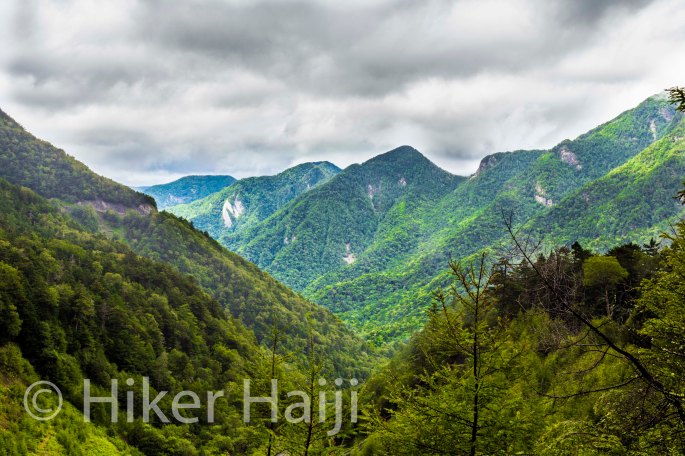 Raindrops glinted on the window of the bus. The engine rumbled to life and the wheels began to turn. Outside, the Noro River raged in gorge far below, swollen with rainwater. Countless waterfalls tumbled down from the high ridges and down rock faces to feed the torrent. It was beautiful. And in a few hours it was gone and I was home. 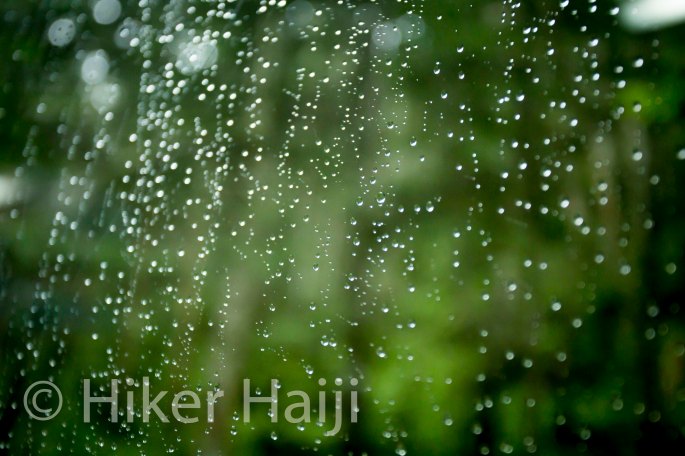 What do you call the feeling you get when you see the flowers of spring, knowing they will be disappear in a week? What’s the feeling you get when you look at a photo of your children from a decade before knowing you’ll never see them like that again? That feeling of knowing that something precious will never endure. The Japanese once called it mono-no-aware, or the pathos of existence.

I feel it now when I think about home. The place I knew as a child faded away like an old polaroid, and I hardly noticed until it was gone. I think that’s what they meant when they said you can never really go back. I thought it meant you wouldn’t want to, but really they meant that the place you knew wouldn’t be there even if you did go back. Nostalgia and homesickness roll into one — the pain of the past tied to the memory of a home that no longer exists.

And though I had been in Northvale Pass for hardly a day, I felt these feelings as I watched the scenery pass me by. It was like watching cherry blossoms fall spring, or the red maples as they fade to brown every autumn. It was like moving to a new city, knowing that the moments you shared with the people you’re leaving will never come back. The place and the people will always be different. They’ll change without you. And you’ll change too.

Remember that hackneyed old piece of wisdom? Home is where the heart is. It doesn’t really capture the truth of the emotion. A person who leaves home always finds a new one. And yet a person can’t have more than one heart. So what do you do? You go to a place, and it gets into your heart, but when you leave, you can’t take the place with you so instead you leave behind a piece of yourself. In the end, you’re split. From the first cut, you can never escape that feeling, because you’re chased by the knowledge that wherever you are, you’ll be bleeding for a place where you’re not. But you don’t want to go back because if you do you’ll be left with a whole new wound. Yet, for some reason, you just keep going.